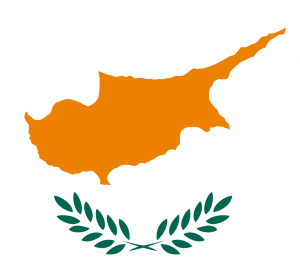 Cyprus is the third largest island in the Mediterranean Sea, after Sicily and Sardinia, and is situated at the eastern end of the sea. The island has an area measuring 226 kilometres long and 98 kilometres wide. The mountains of Cyprus are covered with pine and cedar trees they were formed from volcanic & igneous rock. The highest in the Troudos range see snow fall which results in a short skiing season during January. The climate is one of long warm summer days with lots of rain free dry weather. Winters are short with rain mainly during January and February.

The Greek Cypriots comprise more than 85 percent of the population, the Turkish Cypriots make up 12 percent and foreign and EU residents the remainder. The languages spoken on the island and Greek and Turkish and with most locals fluent in English. The legal system is based on the English system with most lawyers having been trained in the UK. The Euro is the national currency with the Cypriot pound being non-legal tender since February 2008.

Cyprus produces many foods including barley, grapefruits, grapes, lemons, olives, potatoes, olive oil and wine. The main mineral is copper which lends its name and importance into the country’s name. The main highways in Cyprus are well maintained and modern and thus the car is the favourite method of transport along with bus and taxi. There is no railway system on the island.

Tourism is, of course, extremely important to Cyprus. Visitors enjoy the island’s long history and historic sites, it’s fantastic beaches and scenery and of course it’s year round sunny climate. The sun shines for well over 300 days per year making the island a desirable destination outside of the normal European traditional holiday season.

The position of the island, close to Asia, Africa and Europe, has earned Cyprus the title of the “Crossroads of the World”. 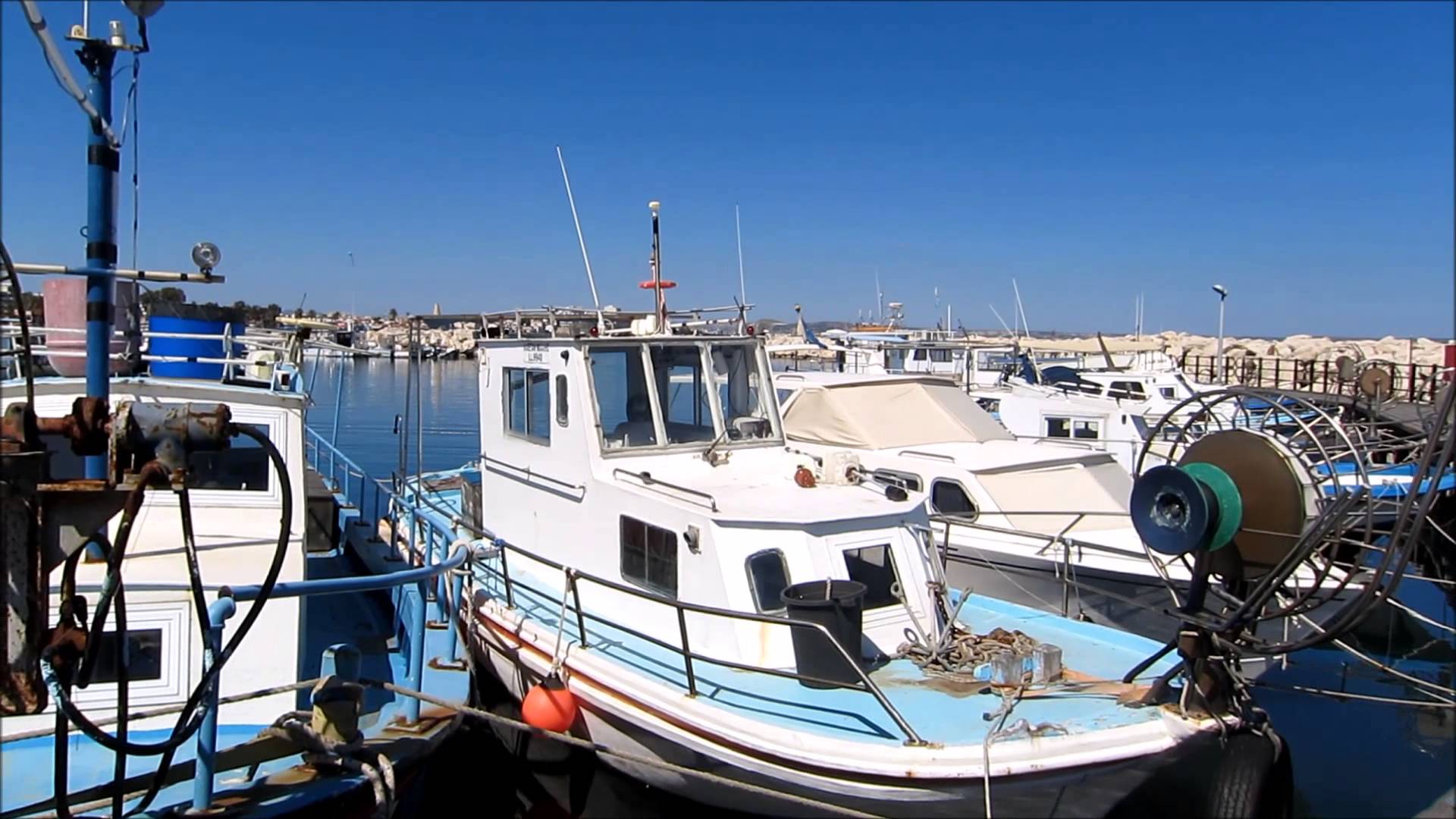 A Brief History of Cyprus

The earliest signs of life in Cyprus date back to the pre-Neolithic period, 10000 to 8500 BC. During the Bronze Age (2500 to 1050 BC) copper was extensively mined and a metal work industry developed on the island.

During the Late bronze Age (1650 to 1050BC) Mycenaeans (ancient Greeks) settled on the coasts of Cyprus bringing with them the Greek language, their religion and their customs. They constructed the new cities of Paphos, Salamis and Kition.

In 358 BC Cyprus became part of the Roman Empire.

In 45 AD the Apostles Paul and Barnabas arrived in Cyprus to spread the Cristian doctrine. Cyprus thereby became the first country to be governed by a Christian.

In 965 AD the Arabs were expelled from Asia Minor and neighbouring costal areas by Byzantine Emperor Nikiforos Focas, ending the raids.

Nicosia became the capital of Cyprus in the tenth century.

A period of rule by the Venetians began in 1489 that would continue until 1571. The Venetians used Cyprus as a fortified base against the Turks. Trade and culture languished under the heavy taxes imposed to pay for the fortifications. Even so, Turkey successfully attacked Cyprus, eventually gaining control of the island. Under Turkish rule, which lasted for 300 years (1571 to 1878) the Greek Orthodox Church was re-established.

In 1925 Cyprus was declared a Crown colony.

In February 1959 Cyprus became an independent republic with a Greek Cypriot president and a Turkish Cypriot vice president. In 1960 Cyprus was proclaimed an independent state and became the 99th member state of the United Nations. It became a member in the same year of the Commonwealth.

In 1963 the president of Cyprus, Archbishop Makarios, suggested amendments to the constitution, with which the Turkish Cypriot leaders agreed. The Turkish leaders then set up Turkish military enclaves in Nicosia and other parts of the island, with the help of military personnel from Turkey.

This event marks the separation and division of Greek Cypriots and Turkish Cypriots, although in many villages and towns the people of Cyprus continued to live together in peace and friendship. On 15 July 1974 the Greek military junta organised a coup against Archbishop Makarios, Turkey took the opportunity to invade Cyprus. On 20 July 1974 40,000 Turkish troops landed on the island.

Currently the Greek Cypriots occupy the southern two-thirds of the island and the Turkish Cypriots, with the aid of Turkish military and budgetary support, occupy the northern third. A United Nations peacekeeping force maintains a buffer zone between the two sectors.

Reunification talks continue. Access to northern Cyprus is available to both Cypriots and visitors either by foot or motor vehicle. 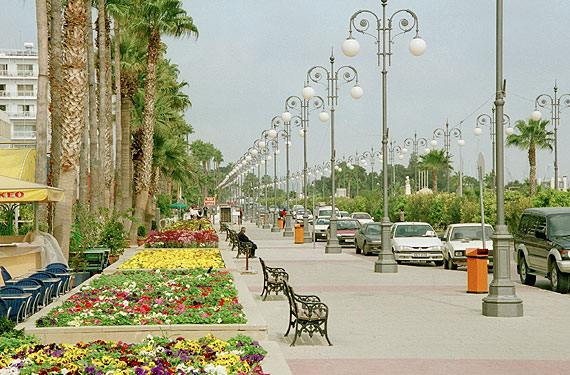 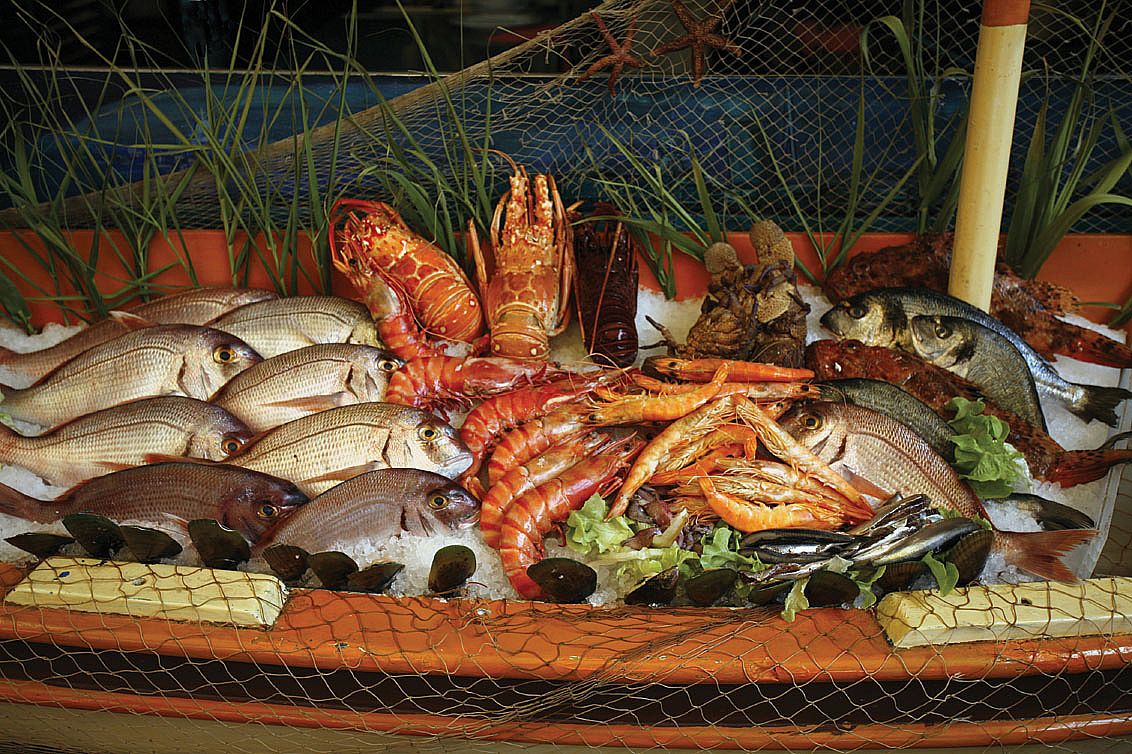 Discover more about the things to do and see on this beautiful island of Cyprus. Cyprus Tourism Organisation have an interesting website full of useful information and places to discover. Click the link to see for yourself.

The flag of Cyprus was officially adopted on August 16, 1960. The island is depicted in a copper shade representative of its name; the name Cyprus has roots in the Sumerian word for copper (zubar) from the large deposits of copper found on the island. The crossed green olive branches symbolise the hope for peace between the Turks and the Greeks. It was designed by İsmet Güney, a Turkish Cypriot painter.

Cypriot legend claims Aphrodite, the Greek goddess of love, was born and rose from the foam ("afros," in Greek) near a rock off what's now Aphrodite's Beach.

The Mouflon Sheep is the national symbol, but you may never see it. Cyprus's mouflon is one shy sheep. It was once considered vermin, so you can't entirely blame hunters for its demise. By the 1930s there were only 15 mouflon, technically a subspecies of wild sheep, left on the island. But conservation programs mean there are now thousands -- somewhere.

The United States and the EU have recognized haloumi as a traditional Cypriot product, so officially haloumi is only haloumi if it's made in Cyprus. Eat it raw and it squeaks in your teeth, grill or fry it and it's crispy and gooey -- haloumi cheese is served almost everywhere on Cyprus. It's typically made from goat's or sheep's milk -- sometimes both -- that's been soaked in brine and mint. Many Cypriot families make it themselves.

Easter is the main holiday of the island with almost 80-pecent of residents worshipping the Autocephalous Greek Orthodox faith. Many businesses on the island remained closed during this stretch that lasts up until the fasting of the Lent and a colorful Easter eve vigil and procession with lively singing, elaborate vestments, incense, and offerings.
This website uses cookies to improve your experience. We'll assume you're ok with this, but you can opt-out if you wish.Accept Read More
Privacy & Cookies Policy

This website uses cookies to improve your experience while you navigate through the website. Out of these, the cookies that are categorized as necessary are stored on your browser as they are essential for the working of basic functionalities of the website. We also use third-party cookies that help us analyze and understand how you use this website. These cookies will be stored in your browser only with your consent. You also have the option to opt-out of these cookies. But opting out of some of these cookies may affect your browsing experience.
Necessary Always Enabled
Necessary cookies are absolutely essential for the website to function properly. This category only includes cookies that ensures basic functionalities and security features of the website. These cookies do not store any personal information.
Non-necessary
Any cookies that may not be particularly necessary for the website to function and is used specifically to collect user personal data via analytics, ads, other embedded contents are termed as non-necessary cookies. It is mandatory to procure user consent prior to running these cookies on your website.
SAVE & ACCEPT